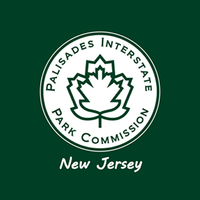 The Palisades Interstate Park Commission shall preserve natural, historic, and cultural resources, and provide for their use by the public for recreational and educational purposes.