Belle Mountain was a small, community type of ski area that operated in Mercer County. It was founded sometime in the late 1960's, and closed officially in 1998, though it was last skied in the first few months of 1997. Currently, this land seems to be open to the public as a natural area. Many people go bird watching and hiking on the property. Local groups have also used this land for events, such as the 2009 Mercer County MTB Festival.

After doing a few searches on google, we found that people are reporting that a county official/ranger has been sitting in/near the parking lot area of Belle giving out tickets to anyone trying to sled, ski, or board. Use at your own risk. 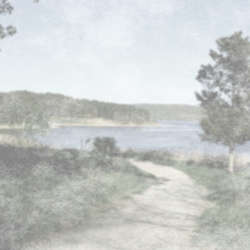 The latest listing updates, and a change to the search

We have added a nice new "Location Starts With" feature to our search. We also added a lot of new listings. 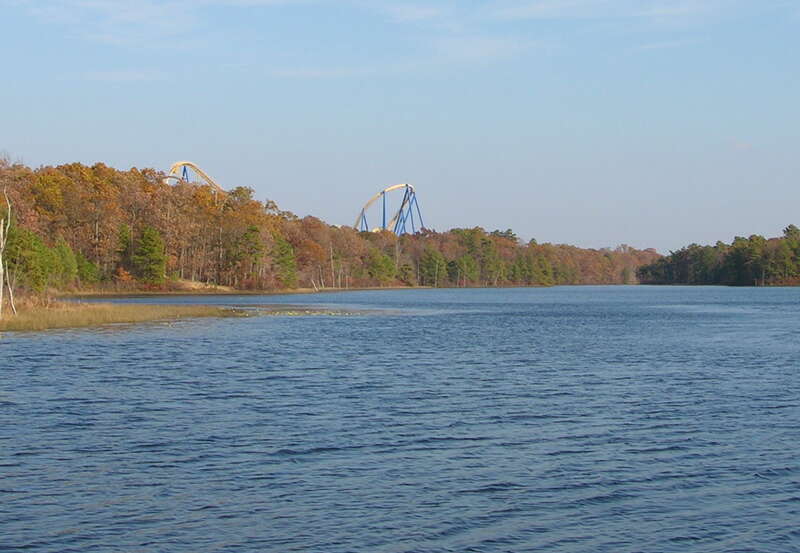 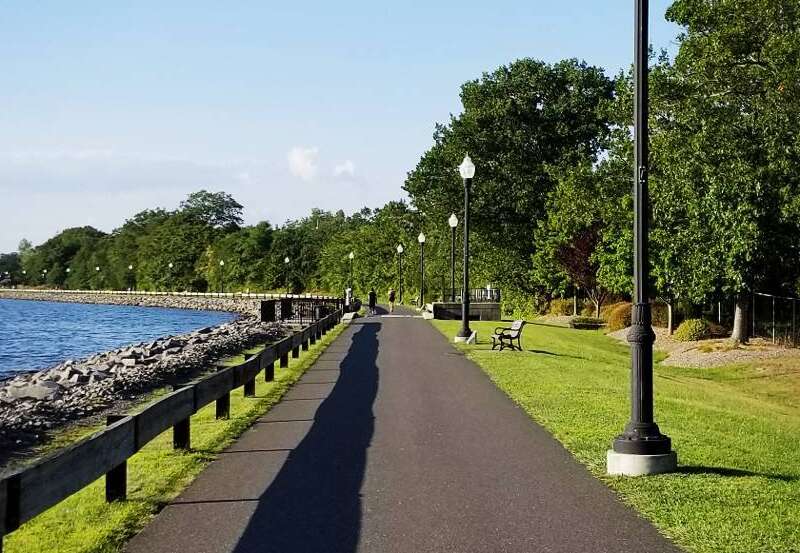 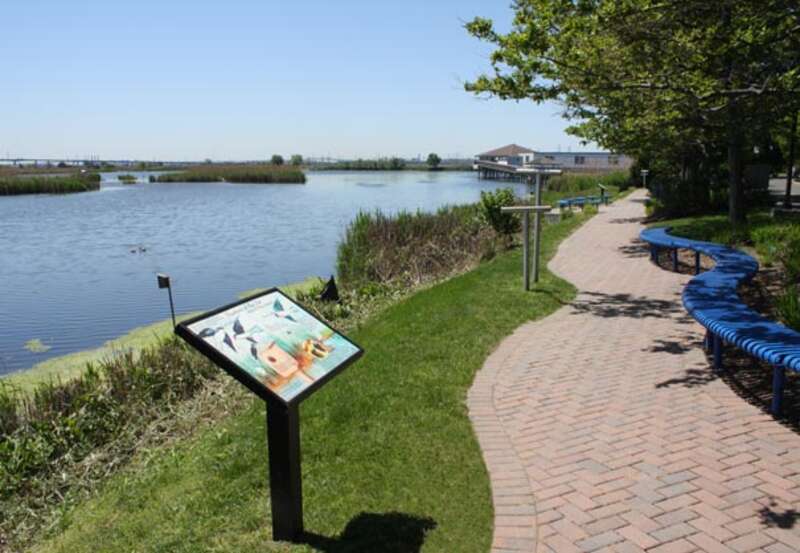 Sunrise and Sunset for Belle Mountain