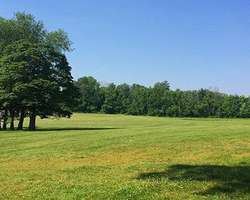 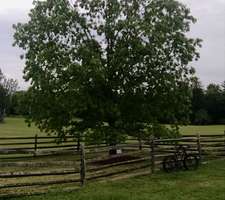 The famous Mercer Oak, once stood in the middle of the battlefield, not far from the spot where General Hugh Mercer fell during the Battle of Princeton. The Clarke House, built by Thomas Clarke in 1772, witnessed the fierce fighting and served as sanctuary for General Mercer, who died there nine days later. The house contains period furniture and Revolutionary War exhibits.

On January 3, 1777, the peaceful winter fields and woods of Princeton Battlefield were transformed into the site of what is considered to be the fiercest fight of its size during the American Revolution. During this desperate battle, American troops under General George Washington surprised and defeated a force of British Regulars. Coming at the end of "The Ten Crucial Days" which saw the well-known night crossing of the Delaware River and two battles in Trenton, the Battle of Princeton gave Washington his first victory against the British Regulars on the field. The battle extended over a mile away to the College of New Jersey (now Princeton University).

Below are a few groups that we have connected to Princeton Battlefield State Park. If we are missing any, please let us know 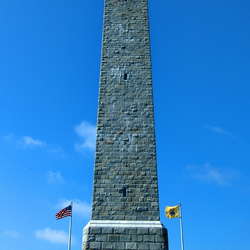 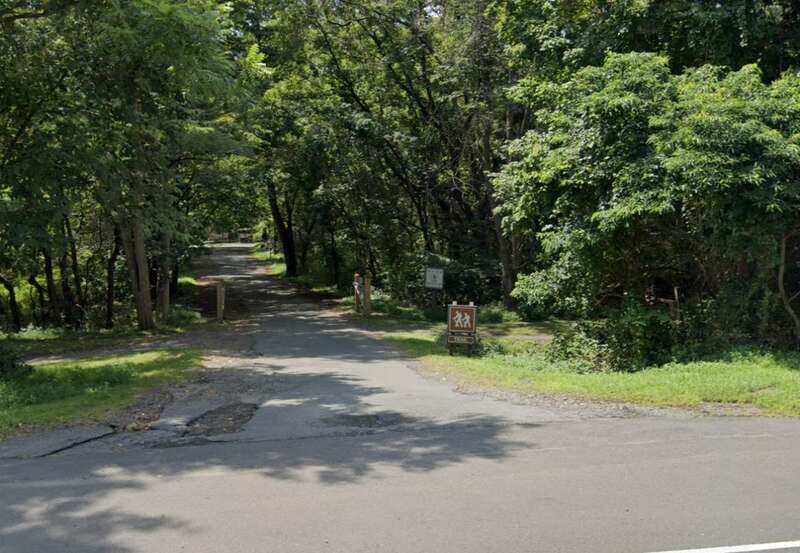 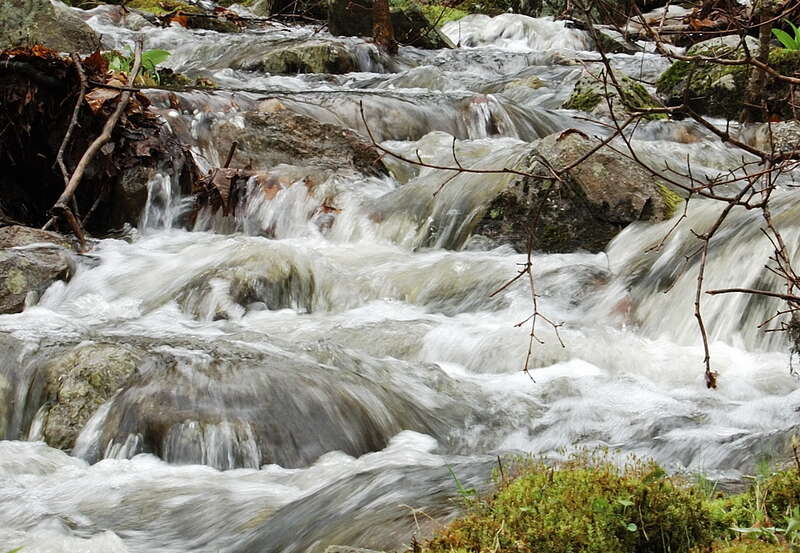