Riker Hill At A Glance...

Description taken from essexcountynj.org
Riker Hill is a 204.68-acre complex off Beaufort Avenue located in the western section of Essex County and is composed of three parts: 1) The Riker Hill Art Park, a 42-acre former US Nike missile tracking base, acquired in 1977. Its former army barracks are now occupied by artists, sculptors and craftsmen; 2) Dinosaur Park, a 16-acre tract acquired in 1970 - well known throughout the state as the site of the smallest dinosaur tracks ever found (This park is not open to the public) and 3) Becker Park, a 147-acre tract of undeveloped parkland that was purchased in 1969 in part through the Green Acres Program. Riker Hill Art Park was a United States Army Nike Missile Base in the 1950's. The tract was purchased from the federal government for one [$1.00] dollar, in 1974. The buildings that once housed army facilities have been converted to art studios where sculpture, painting, photography, and various crafts now flourish. Not only does Riker Hill Art Park provide a unique opportunity for local artists to work together in a communal setting, but it is the only self-supporting park in the park system. The art studios rented to the artists, along with art instruction, the gallery, and concerts held there, produce revenues for the County that help support the cost of the park's operation. DISTINGUISHING FEATURES * Art studios - painting / ceramics / graphic arts. * Craft center - glass blowing / woodworking / sculpturing. * Hill crest provides a panoramic view of western Essex County. * Throughout the park there is a collection of outdoor sculptures. These pieces, which were donated to the park, have been valued at well over $300,000

Below are a few groups that we have connected to Riker Hill. If we are missing any, please let us know

More To Explore in Riker Hill

We have a few more places connected to Riker Hill. You should explore these as well! 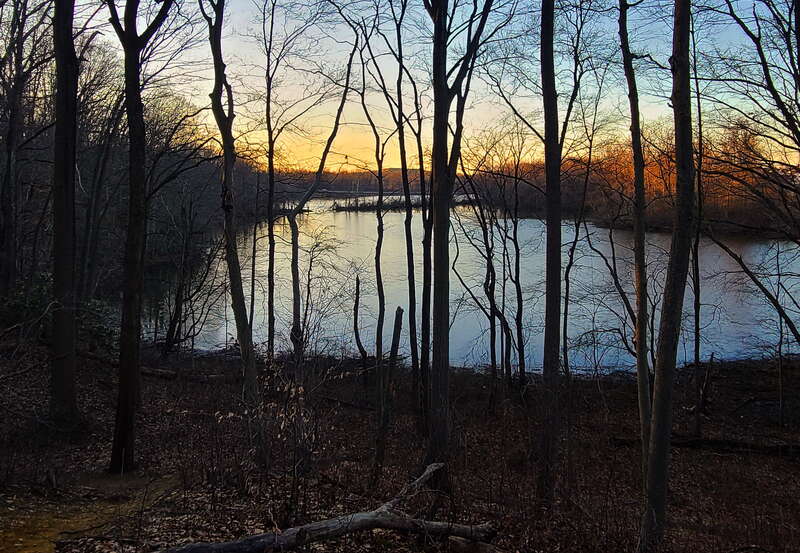 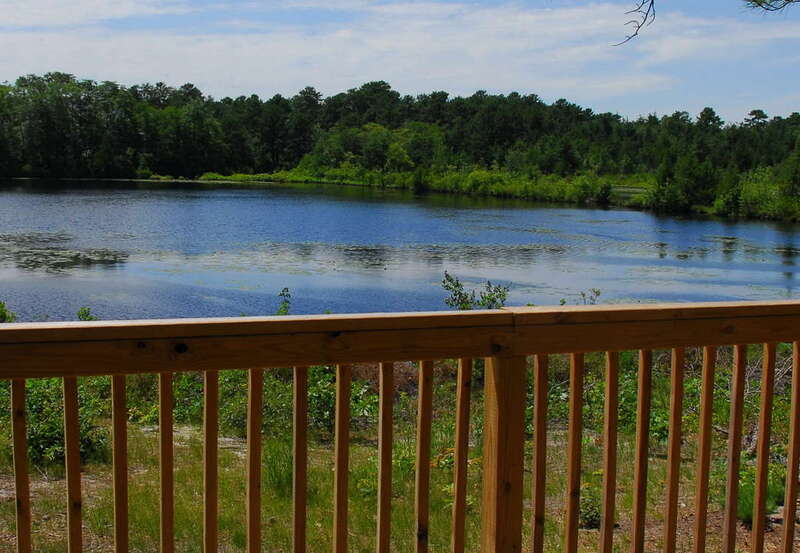 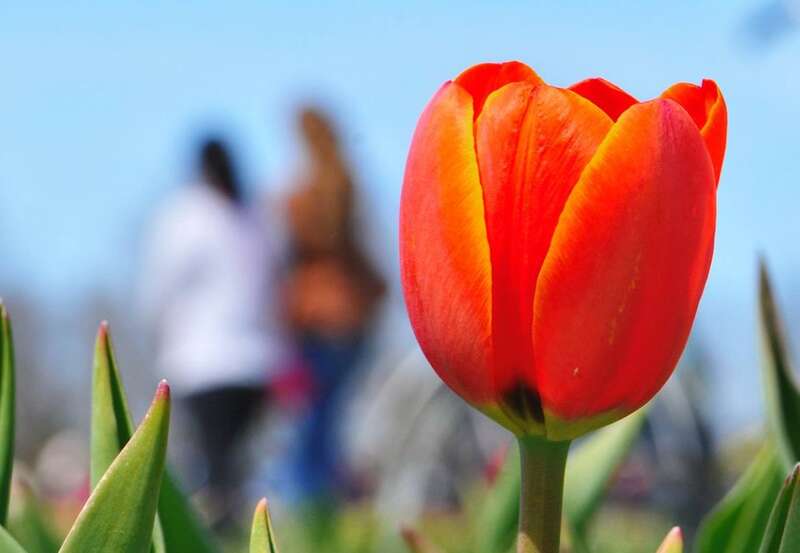 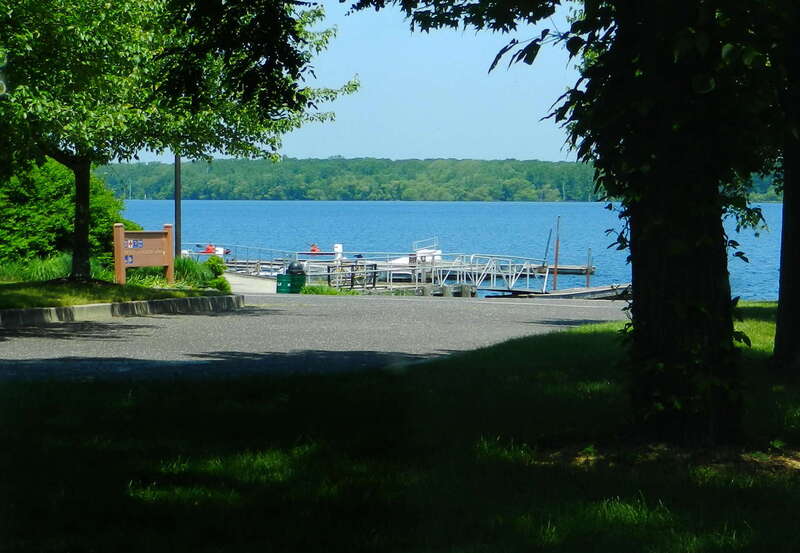 Sunrise and Sunset for Riker Hill