Nestled among the hills of western Morris County, Schooley's Mountain Park offers visitors 797 acres of active and passive recreation facilities. Opened in 1974, the park had previously been donated by the Morristown Rotary Club to the Morristown YMCA in 1923. It was acquired by the Park Commission in 1968. The Park is named for the Schooley family who owned a considerable amount of land in the area during the late 1700s.

The active recreational facilities of the park include a ballfield, fishing, ice skating on the eight acre lake, and a play area near the lake picnic grove. A 470 foot floating bridge, is one of the most unique aspects of the park system, which provides access to the lake from the newly renovated Lodge. The natural amphitheater is the site of concerts during the Summerfest, and the group shelter is filled to capacity with weekend picnickers from May through September.

The Park Commission purchased the 236 Claremont tract in 1991. The tract lies in Long Valley and is comprised of rich agricultural lands and riverine wetlands. The site provides access to the South Branch of the Raritan, one of the highest quality fresh water fisheries in the State.

The Schooley's Mountain Park Lodge is available for corporate or private rentals, such as meetings, weddings, bridal showers, and more. 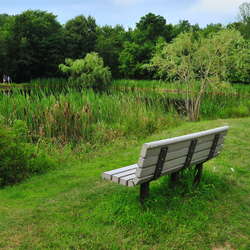 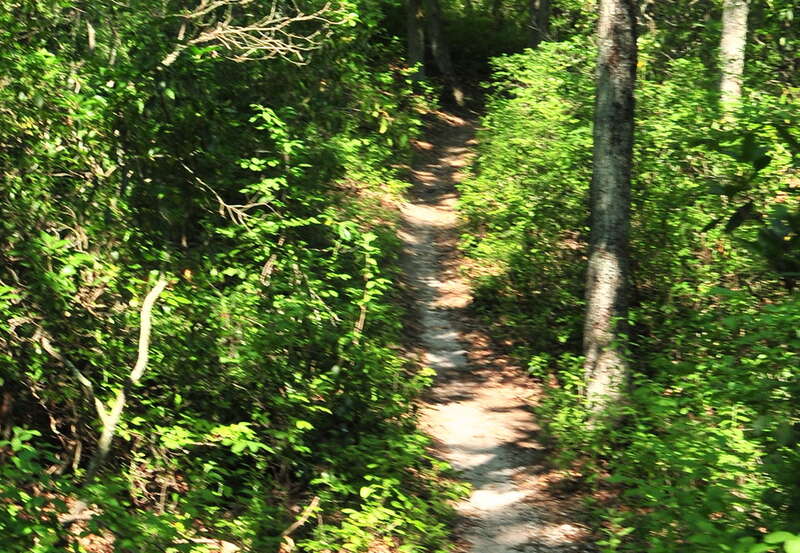 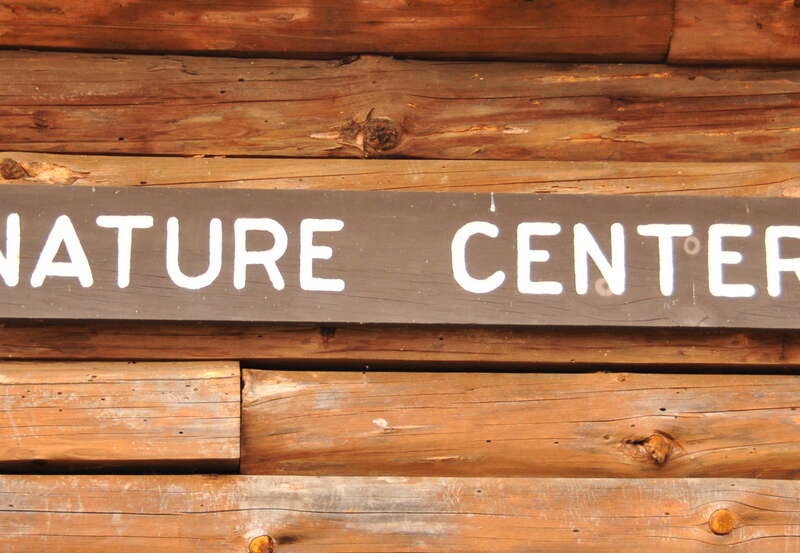 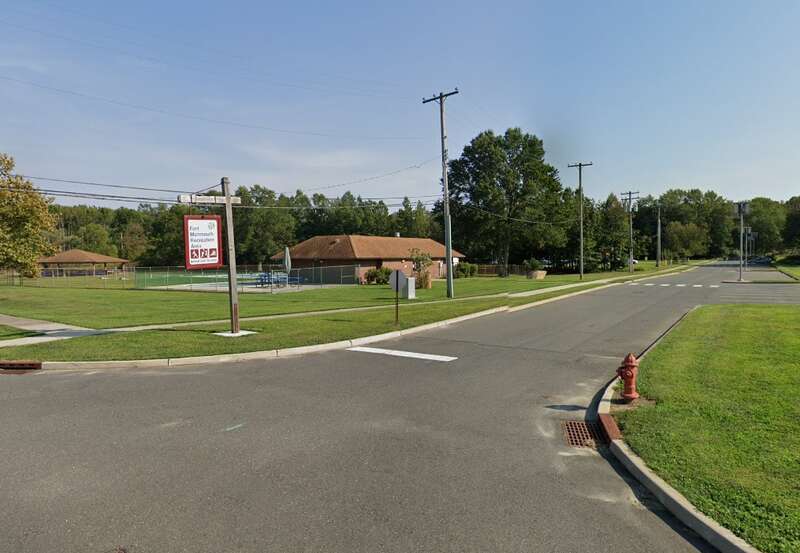 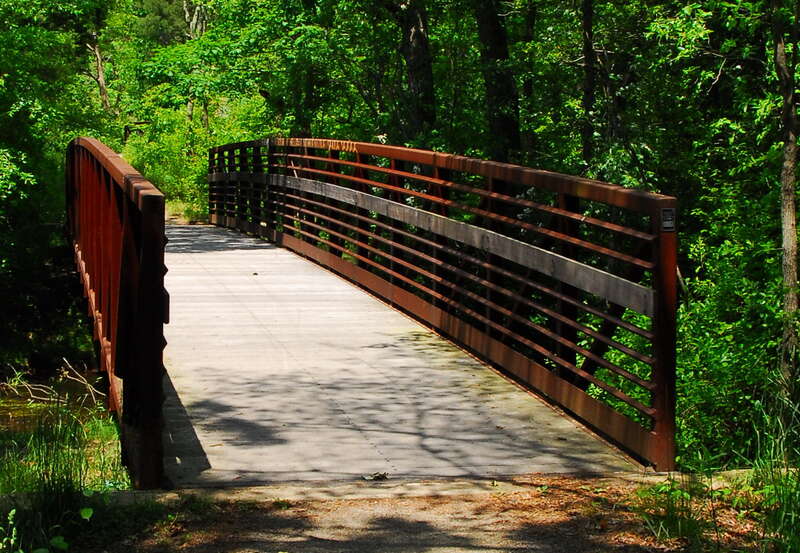