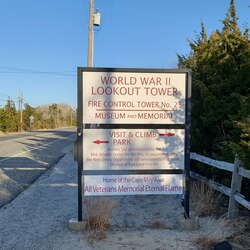 Fear of German attack in 1942 was real when this tower was built, now the last freestanding World War II Lookout Tower in New Jersey. It was part of the immense Harbor Defense of the Delaware system known as Fort Miles, and now helps tell the story of Cape Mays role during World War II. Built in just weeks in 1942, the tower was one of 15 towers in Delaware and New Jersey used as observation posts to detect enemy vessels and direct the artillery fire from nearby coastal batteries. Inside, a staircase takes you to the sixth floor spotting gallery where Observers will answer your questions. Visit the Wall of Honor that pays tribute to local residents who served during World War II. Over 160 veterans photos are on display there. Changing exhibits highlight varying topics of history related to the tower. Stop at the eternal flame sculpture outside on the boardwalk for quiet contemplation. The tower is listed on the National Register of Historic Places. 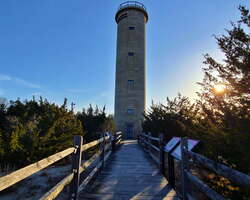 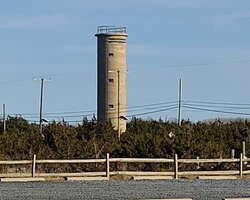 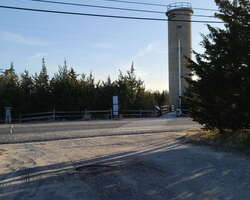 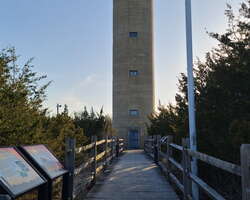 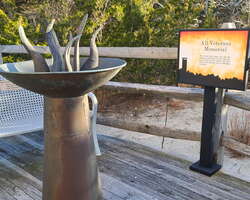 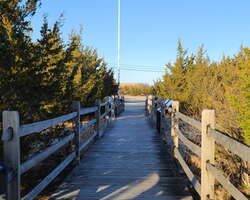 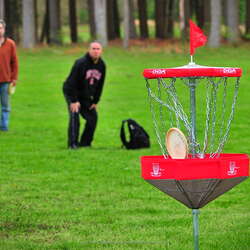 Photos of the week! April 28

Each week we share a few photos of fun places around NJ with the hope that you find fun places to explore. This week we are sharing the