Bunker Hill Bogs is a wildlife recreation area off East Veterans Parkway in Jackson, NJ. You will find sandy walking/equestrian paths, old (dried) cranberry bogs, and a few smaller ponds used for fishing. This is a very nice park for a slow stroll through the woods, or a nice picnic laid out between the fishing ponds.

Bunker Hill Bogs was dedicated as an official park during the summer of 2009 after many hours of hard work by the Jackson Pathfinders. 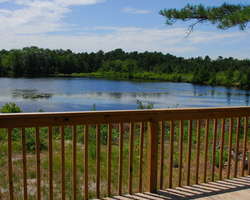 Whle visiting the park in 2009, we took a photo of the main info kisok with this map. If you click on it you will be able to view a larger version. 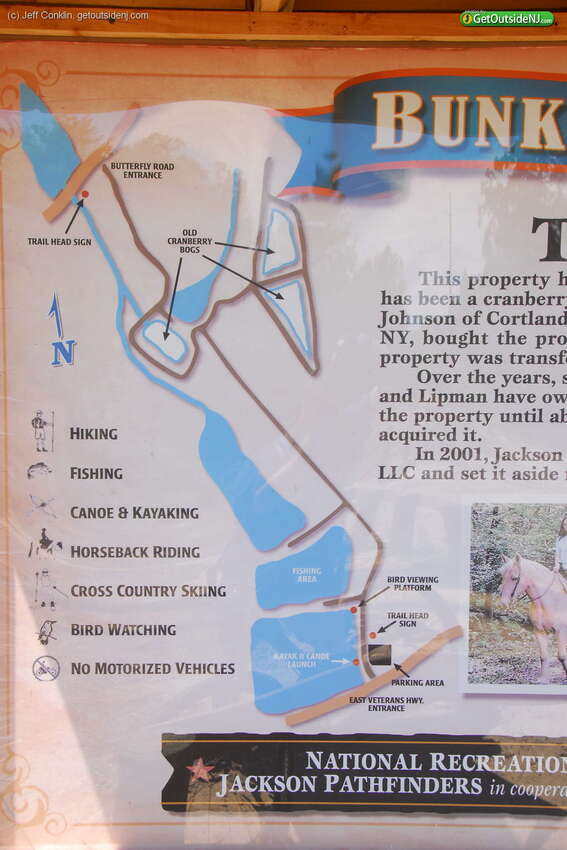 The trails within the park are mainly sand.. some places being a bit soft. On the map you will see "Old Cranberry Bogs" marked. We tried to walk around all three, but found them to be rather grown up. It was still a fun time bushwacking a bit.

Below are a few groups that we have connected to Bunker Hill Bogs Wildlife Recreation Area. If we are missing any, please let us know 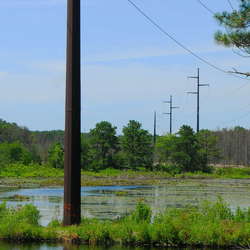 Back in 2009, we visited Bunker Hill Bogs in Jackson, NJ. This smaller park has 1 main trail stretching from one end of the park to the 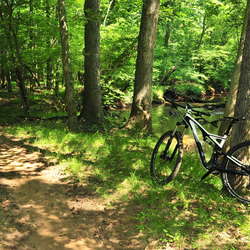 20 Cool Places to Hike within 20 Miles of Point Pleasant

A while back, some folks on the Point Pleasant Beach, Boro & Bay Head Community Group on Facebook asked about everyone's favorite parks 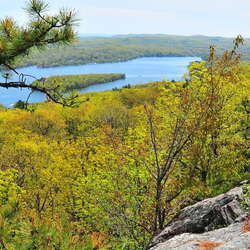