Jungle Habitat At A Glance... 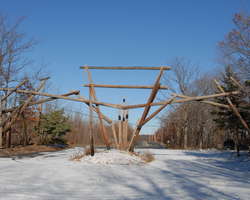 Jungle Habitat, located in West Milford, New Jersey, was a Warner Brothers-owned theme park that opened in the summer of 1972, and closed in October 1976. By November 1972, the park had 500,000 paid visitors. While open, the park contained well over 1,500 animals. Among other things, the park featured a drive-through safari, in which wild animals were permitted to walk right up to vehicles passing through. Currently this land is maintained by Ringwood State Park and JORBA, and is used by hikers, bikers, bird watchers. It contains miles of trails that weave in and out of the remnants of the old park.

Below are a few groups that we have connected to Jungle Habitat. If we are missing any, please let us know 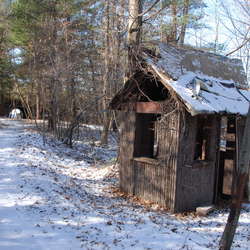 Back in 2007, we visited Jungle habit in West Milford, New Jersey. We have wanted to visit here for a Very long time, but it just has n 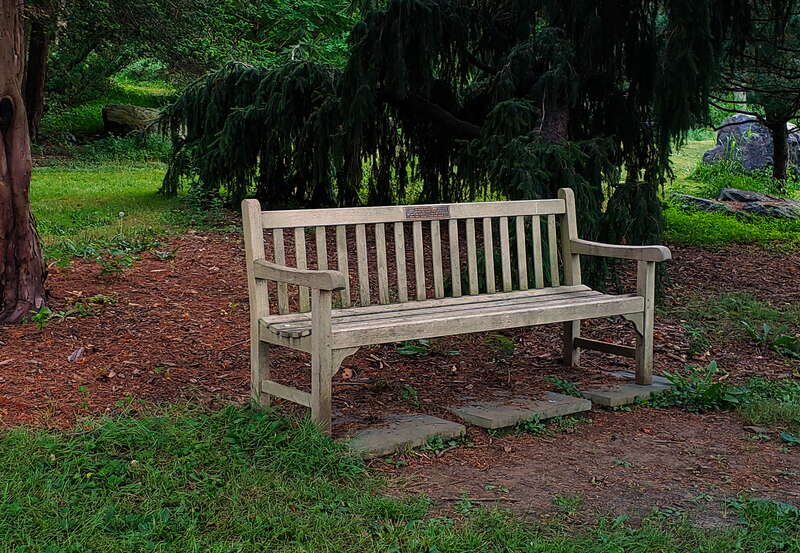 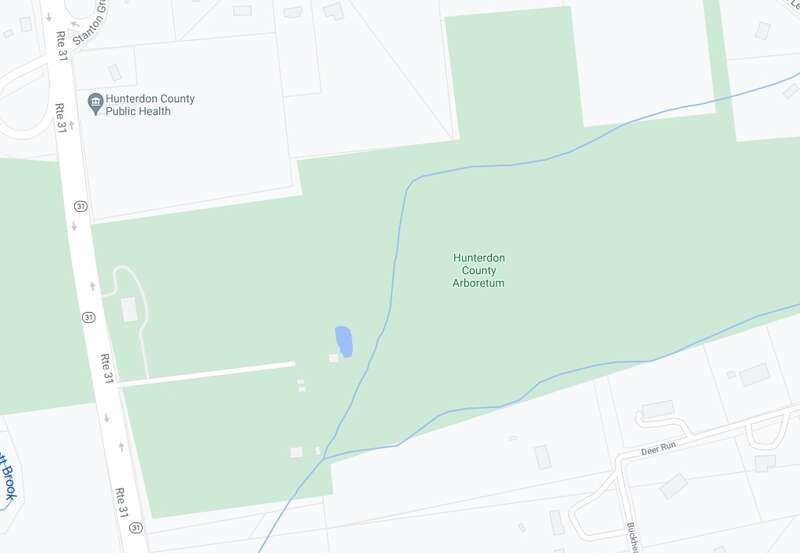 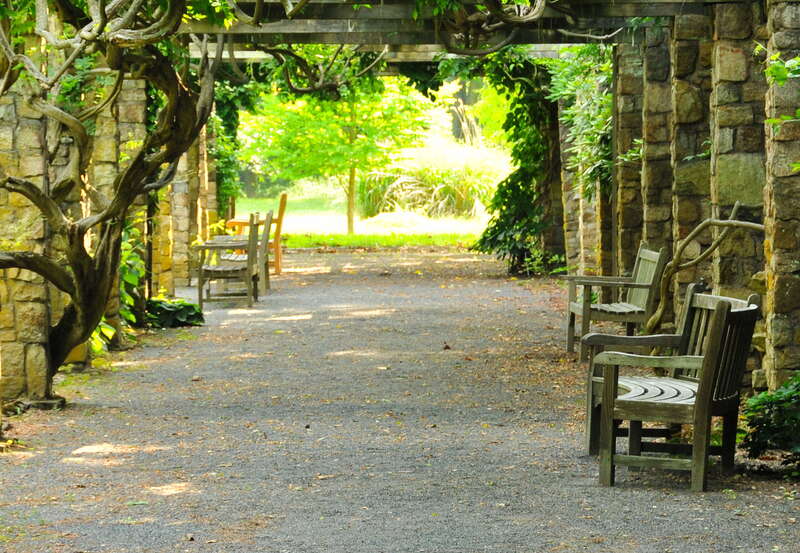 Sunrise and Sunset for Jungle Habitat