DeKorte Park features 3.5 miles of walking paths, panoramic views of wetlands and waterways, and birds galore, all framed by the New York City skyline. The park, which was once slated to be a landfill, is the focal point of NJSEA activities. Birders and nature lovers frequent its trails and educators from the parks Science Center lead hands-on environmental education classes for school groups. DeKortes William D. McDowell Observatory is open to the public for free stargazing on Wednesday nights year-round. The park is also home to the NJSEAs administrative offices.

A series of colorful, interpretive signs highlight the parks resources and the wildlife that inhabit its tidal waters, marshes, and uplands. These informational signs provide visitors with an understanding and appreciation of the Meadowlands unique and diverse urban eco-system.

DeKorte Park, like the entire Meadowlands District, is located along the Atlantic Flyway, one of three major routes used by migratory birds in North America. More than 285 species of birds have been identified in the Meadowlands, including many on the State threatened, endangered and species of special concern lists. DeKorte Park has been nationally recognized by Birders World magazine as a birding hotspot. Birders can be seen throughout the year with their binoculars and spotting scopes looking for Egrets, Osprey, hawks and falcons.

Description and Photo borrowed from njmeadowlands.gov 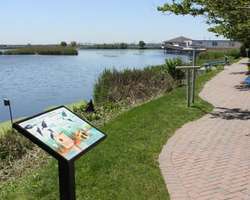 Below are a few groups that we have connected to Richard W. DeKorte Park. If we are missing any, please let us know 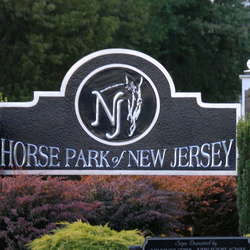 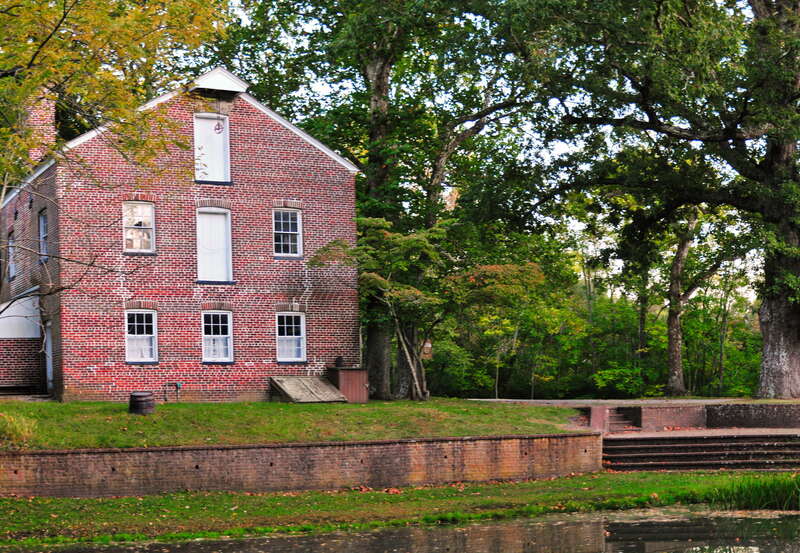 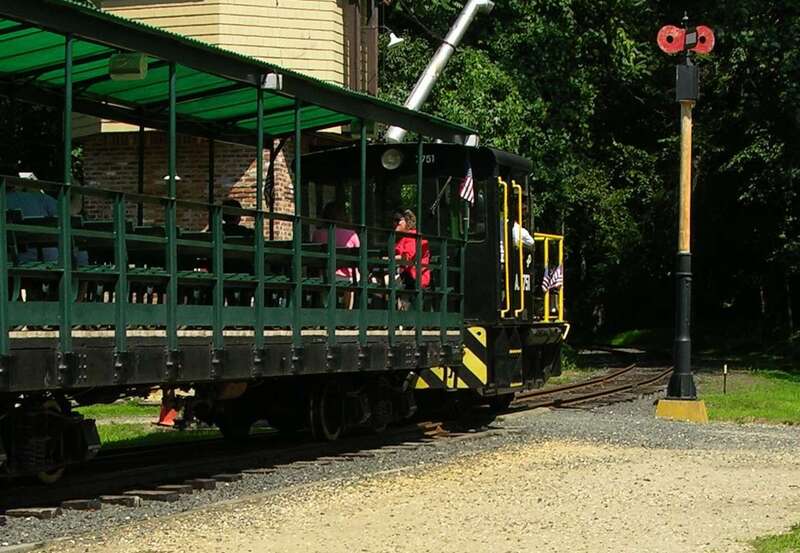