Sea Girt Lighthouse At A Glance...

Sea Girt Lighthouse, at Ocean Avenue and Beacon Boulevard in Sea Girt, New Jersey, flashed its first light December 10, 1896. The beacon, which could be seen 15 miles at sea, guided countless mariners in their journeys and contributed to the states economic growth and helped make sailing through local waters safer.

The lighthouse was built to illuminate a blind spot midway in the 38-mile stretch between Navesink Lighthouse (Twin Lights) to the north and Barnegat Lighthouse to the south. It also served as a landmark for nearby Sea Girt Inlet and Wreck Pond.

By the early 1900s, there were some 40 light stations lighthouses, lightships, and range lights - along with New Jerseys 130-mile coastline. Just over half of them survive. But only 11 of the original lighthouses, including Sea Girt, are open to the public. 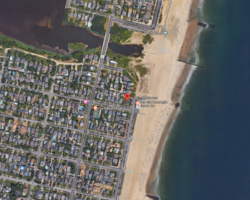 Each month, we try to visit many new locations and meet all types of new groups. We also do our best to add new content to the site, in 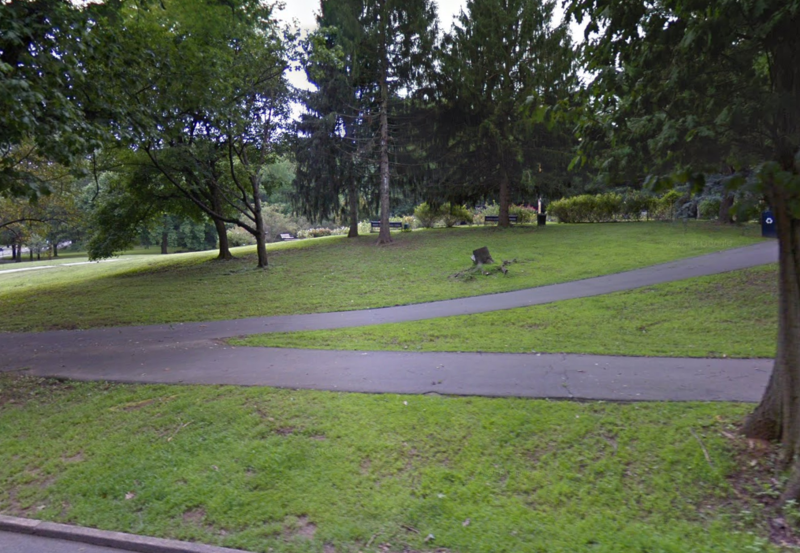 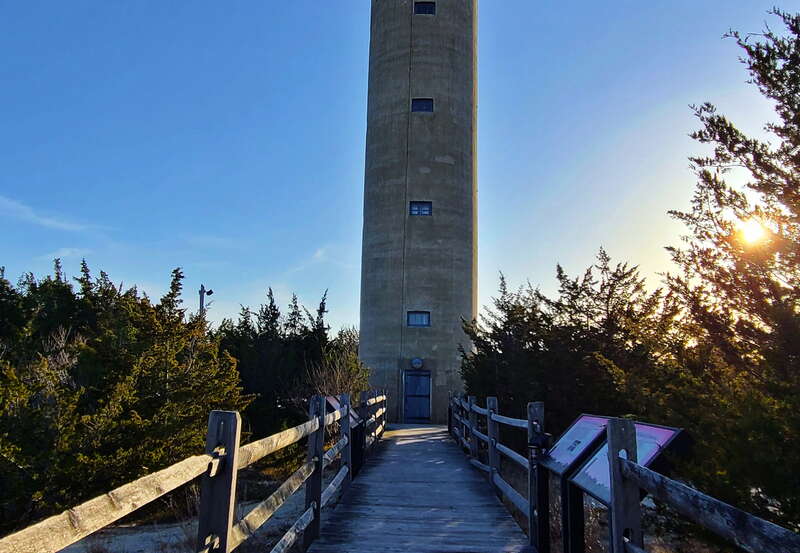 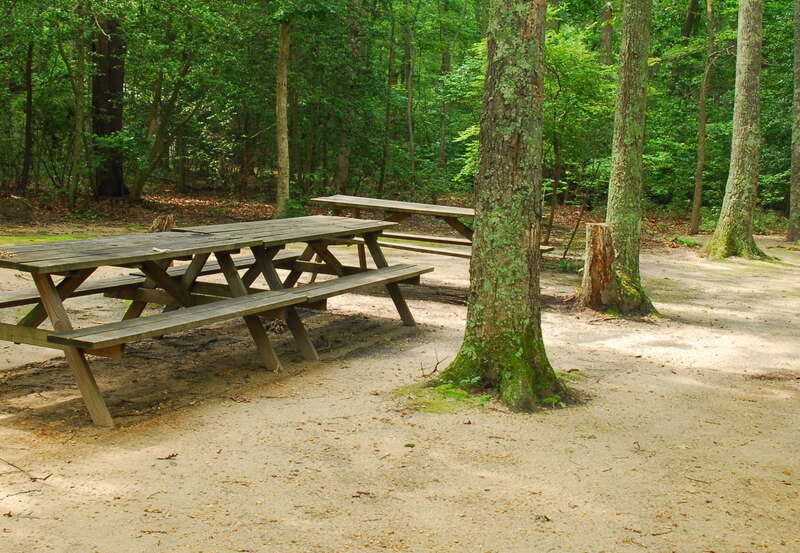 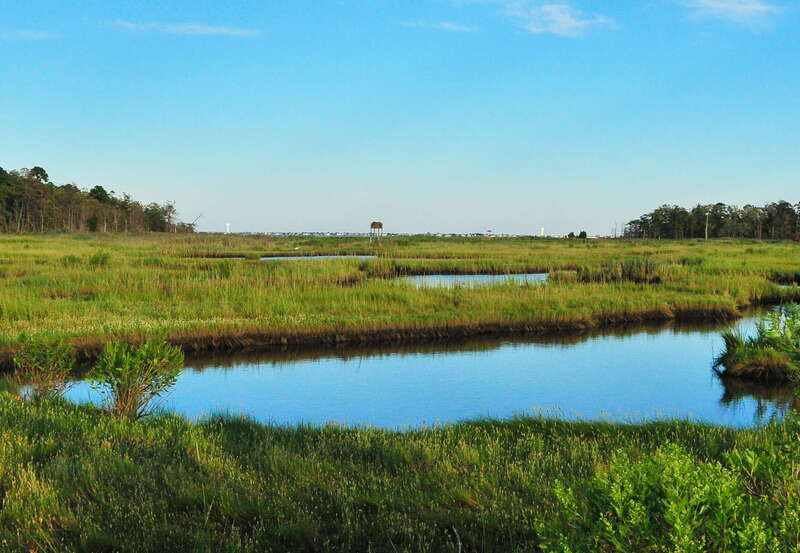 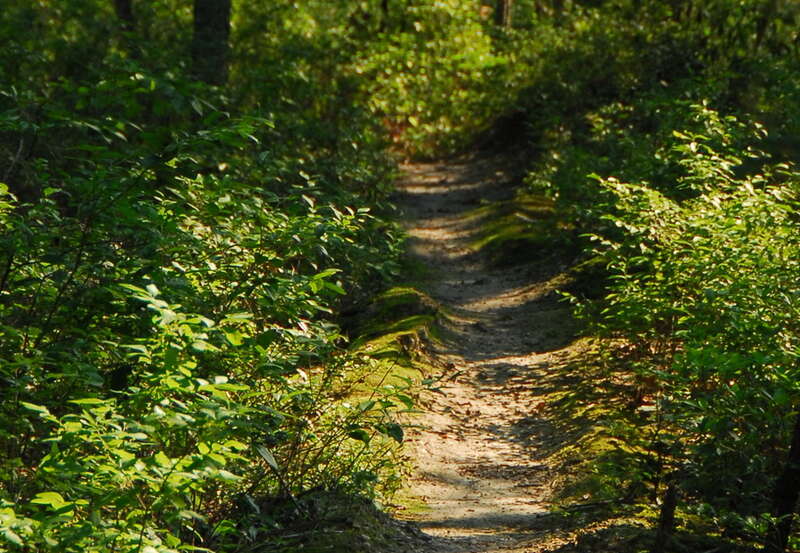